These campaigns beat the odds and reached developers, traditionally some of the most marketing-averse people in the world. When the usual marketing tools don’t work, coloring outside the lines can be the key to an effective marketing campaign.

Below are six of the most influential and successful marketing campaigns.

During the 2015 All Things Open conference in Raleigh, NC, Red Hat decided to change the way billboards were viewed. Sixty-three people were arranged on a three-level platform and given a sign to hold. The signs presented different messages and were focused on the power of collaboration. 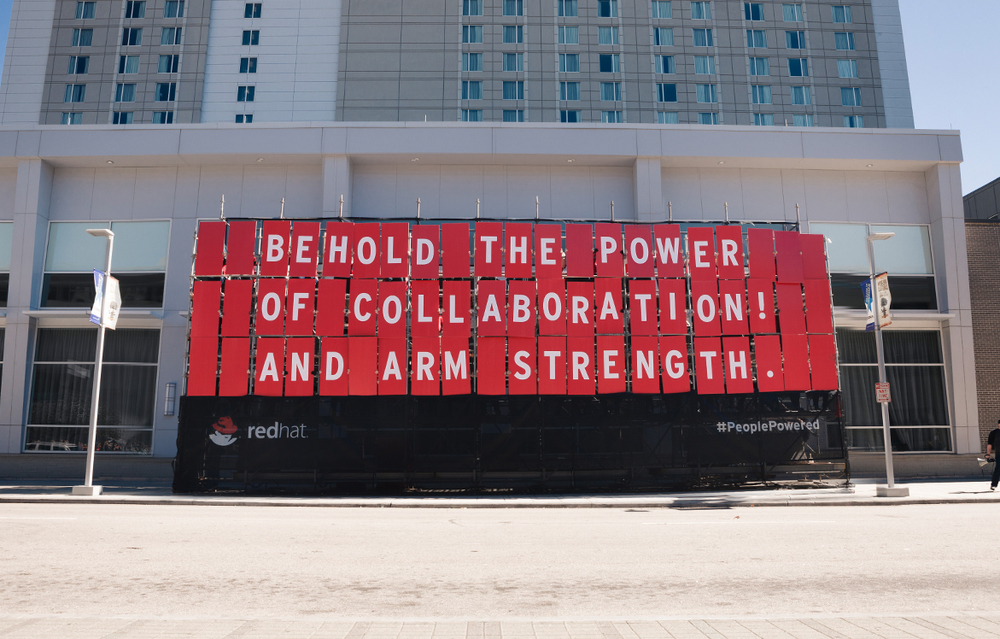 Red Hat found a fun and creative way to gain the attention of developers that were attending the conference focused on open source software. From Red Hat: “We know it may seem like just a billboard. But, to us, it’s a great way to show the power of communities, the importance of collaboration, and the strength of connections.”

In 2011, IBM’s Artificial Intelligence (AI) software took the stage on America’s primetime game show, “Jeopardy.” Its competition was two of the game show’s best past contestants, and Watson won the show (and $77,147) easily.

IBM put Watson in front of millions of viewers and showed off the power of cognitive computing. Developers began to see the many ways they could incorporate Watson or similar technology in their products, and IBM opened access to their APIs and SDKs.

GE – What’s the Matter With Owen? 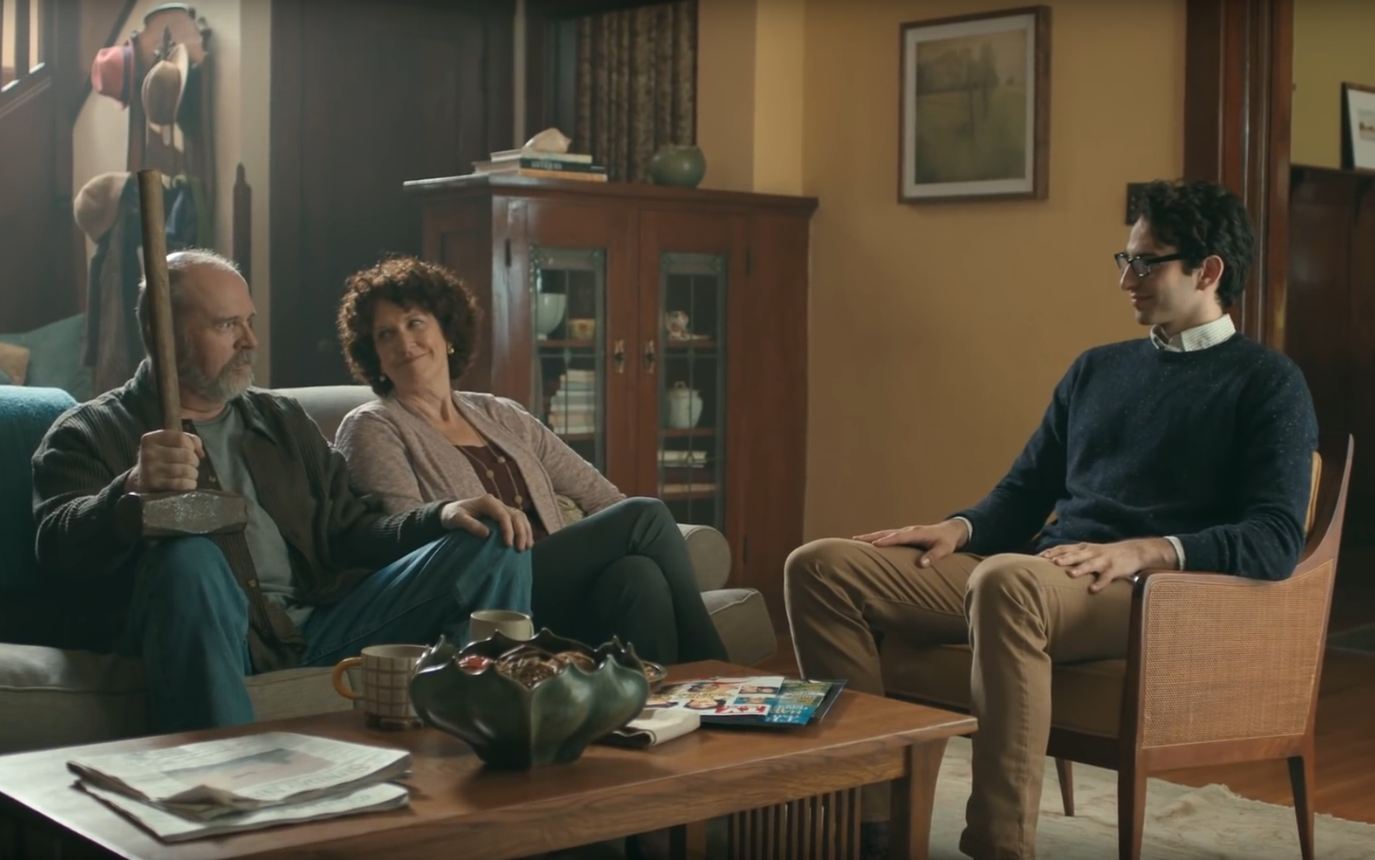 Changing people’s perspective on your company can be difficult, but GE’s commercials successfully displayed the new direction the company was taking.

The commercials focused on a recent grad, Owen, who was just hired as a programmer for GE. The problem was that none of his family or friends could grasp the concept that GE did more than just manufacture hardware.

The interactions were light-hearted and clever, and the campaign drew in new developer hires to GE. The commercials also increased awareness of changes GE was making to its strategy.

This is a unique tactic among our list in that it’s not as much a marketing campaign as it is the creation of a beautiful and clean user experience. The Cisco DevNet (their online community) is one of the easiest to use and navigate that we can find, encouraging users to return and develop with Cisco.

Cisco has created a space that developers want to visit and have bookmarked. It isn’t about selling them things but is focused on providing them with resources. In our experience this creates evangelists for your software and company, making it one of the best marketing tools we’ve seen.

A strong knowledge of your audience is key to a successful marketing campaign and Bare Bones Software demonstrated that with their “It Doesn’t Suck” campaign.

Instead of using industry or marketing jargon (which people love to use and hate to hear), they chose humor and entertained their audience. They didn’t make a sweeping claim that their products would change the world or your life; instead, it wouldn’t suck.

They earned the goodwill and loyalty of many software developers with this campaign and it has been one of the most memorable marketing efforts focused on developers in the past decade.

New Relic – Deploy and Get a T-Shirt 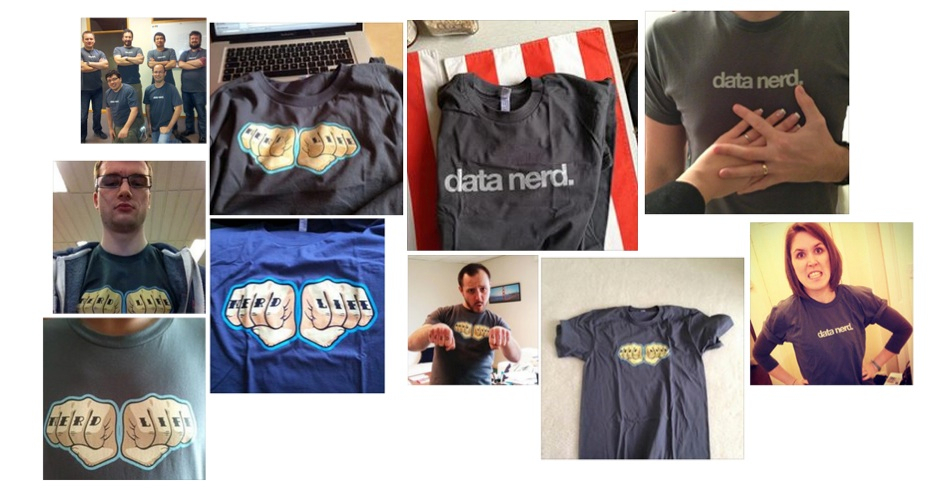 One thing developers love is free swag. New Relic tapped into that love (and really got their name out there) with their “sign up and deploy and get a free t-shirt” campaign. Those devs who signed up and deployed New Relic’s code received a free “nerdy” t-shirt.  The company made it insanely easy for developers to get their reward with an automated system that sent the shirt the moment the code deployed. So far, the company has given away tens of thousands of t-shirts to developers around the globe.

Marketing to Developers With Blog Posts, Articles, and More

Marketing to Developers – Tactics to Consider