Java is growing with us, and we are growing with Java. Since its conception 22 years ago, it has remained a steady and vibrant programming language for reasons besides its robustness and comprehensive platform. JVM languages keep multiplying (enter Kotlin), and demand for Java developers remains high as they are said to be the most employable software professionals out there.

In preparation for the upcoming “Guide to Java: Development and Evolution,” we surveyed the DZone audience of developers and software professionals to get a better grasp on their use of Java and why understanding how they tick can make us better marketers. The survey asked developers about their use of Java 8, their opinions surrounding “new style” vs. “old style,” the companies they work for, and what types of tools they are using.

Stay tuned for the complete and comprehensive survey data, which will be published in the Guide to Java.

Initial Findings From the Java Audience 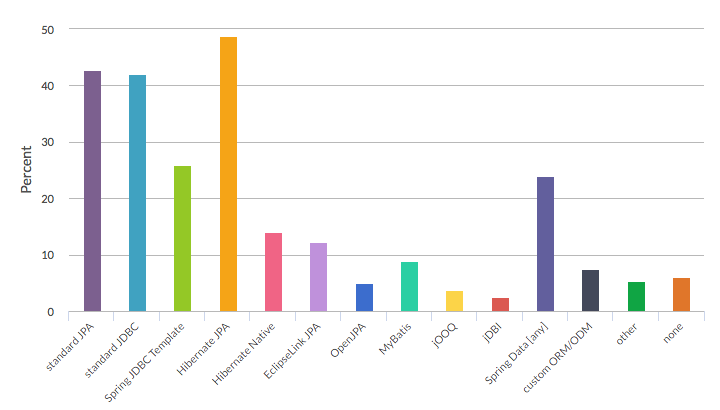 Sixty-nine percent of Java developers say the “new style” of Java 8 has made coding more fun for them while 89% say that they are using Java 8 on their new apps. Within those hundreds of developers using Java 8, 67.2% said they are now able to write more functional code than were able to prior to its release.

88.7% of developers say they are using Java 8 for new applications, and 48.3% use it for existing applications.

Many developers have also said that they mix “old style”* with “new style”** But amongst the repository, application, and source-file mixers, there still stands 25.1% who say they never mix old and new Java.

You may be asking yourself, where does Java 9 fit in? Well, we asked developers what they think the most important feature of Java 9 is and 35.4% said that the module system Jigsaw is the best new feature, followed by an overwhelming 29.1% that have no opinion.

To share more perspective on the Java audience with you, we dove into our database and found: 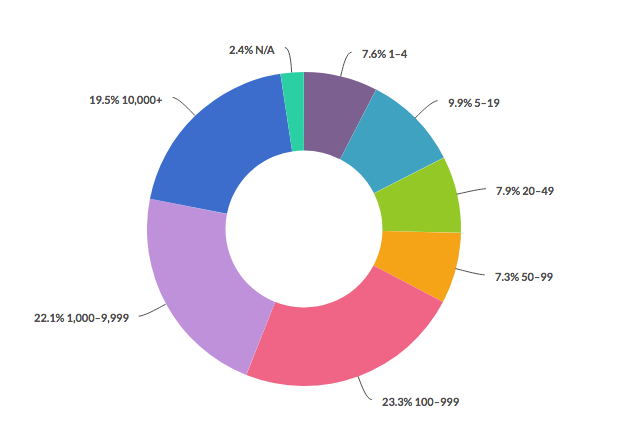 DZone Research Analyst Tom Smith spoke with nine executives on the state of Java. His findings, while currently published in the Java Zone, will also be featured in the Guide to Java.

Read all of Smith’s insights on Java here: